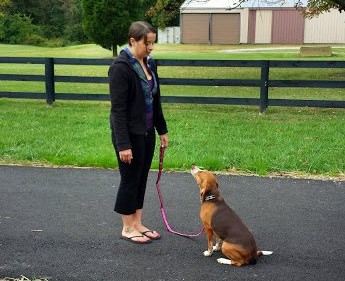 Every dog is different and our 8 week curriculum is not appropriate for everyone. For those that fall outside the lines, we offer private, 1-on-1 training. Click on the issue you’re facing to read how we can help. 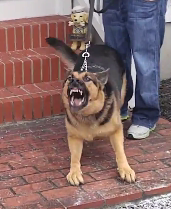 We specialize in this field. There aren’t many trainers that deal with as high a percentage of aggressive dogs as we do. We see them A LOT. And there are VERY few trainers who can provide such total rehabilitation. Most dogs that come in wanting to tear me and every other person apart end up being friends with people. Dogs that want to rip into other dogs faces end up loving dogs. Dogs that take guarding your home a little too seriously end up under control. Check out our testimonials to hear many stories from many clients who dealt with problems like yours. 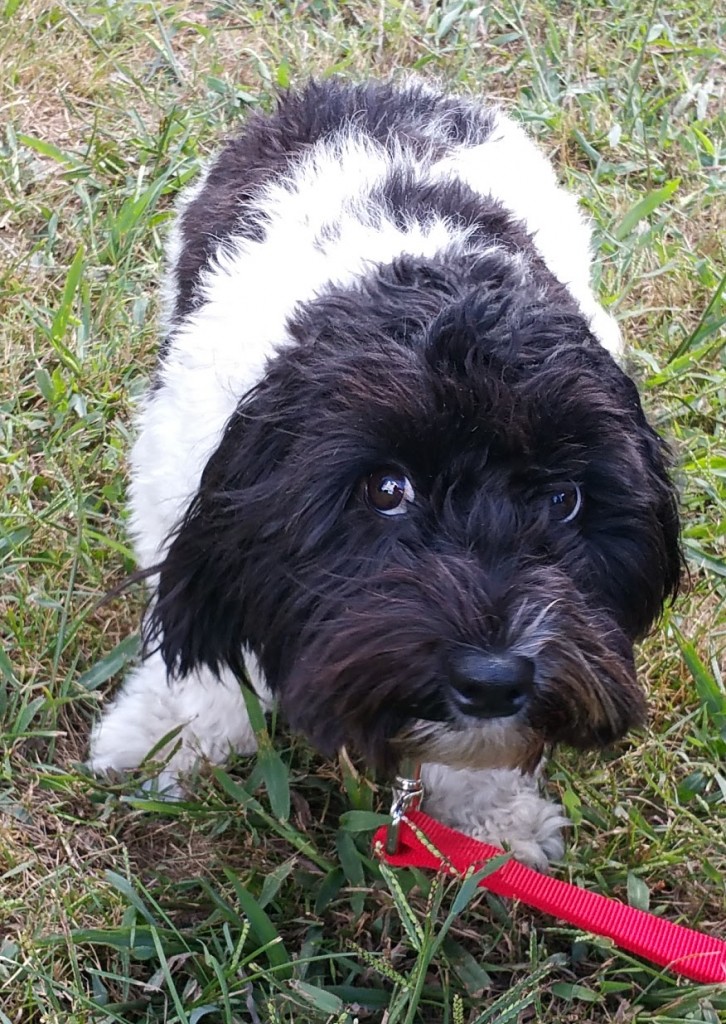 We’ve helped dogs ranging from shy to feral to everything in between. Dogs that come from abusive situations flourish in our system. Dogs that have never allowed a leash or collar to be put on them eventually become trusting companions. If you have a dog that is scared of its own shadow, barks because it feels threatened unnecessarily, or shies away from the hands of men, women, or children, we’ll empower your dog in a way that will give them the confidence to take on the world and have absolute trust in you. 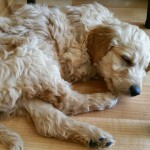 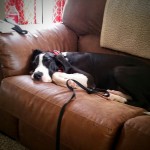 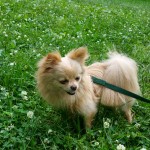 Your dog is only a puppy once! There is a remarkably short window available to your dog called “imprinting”. This process ends between 15 and 19 WEEKS. The more “wolf-like” your dog’s face (think “pointy-nose”) the sooner their window closes. This is a crucial time in a dog’s life. They learn what they can expect to see in their adult world. If they don’t see it, hear it, experience it when they’re young, it becomes an alien invasion when they’re older. If aliens landed right now, we as a human race would fully militarize and blow them out of the sky…your dog does the same thing! Dogs that are afraid of minorities are almost always dogs who didn’t see a minority until they were past 5 months old, the imprinting stage! Breeders can play a big part in a dog’s stability by utilizing the 8 weeks they (SHOULD) have had with your dog. Weeks 9 through 19 are up to you.

We’ll help you with imprinting and we’ll start the early boundaries and training that can lay a foundation for a good dog in the future. In general, puppies are easy! Everyone is the “dog whisperer” when they’ve got a puppy because YOU are still the most important thing in the world to them! Puppies do good with tricks and small stuff and they can be guided toward a future of good behavior with clear expectations. We’ll show you how to encourage what you want, discourage what you don’t want, and lay the groundwork that you can build upon later. 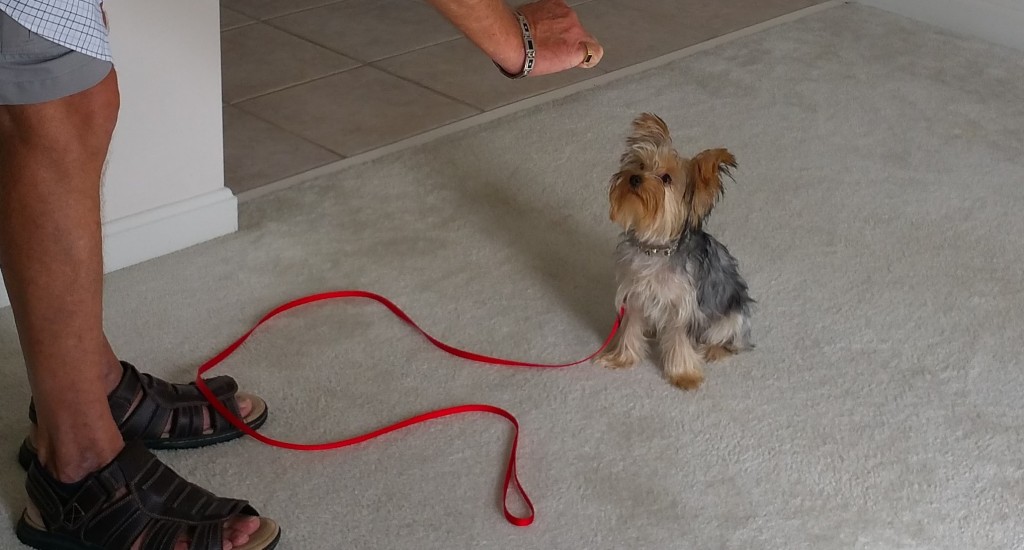 Some dogs just didn’t get this memo! We have a foolproof, 100% conversion rate in this department. Our system for this simply WORKS. If you can do as we say, you can house-break your dog. 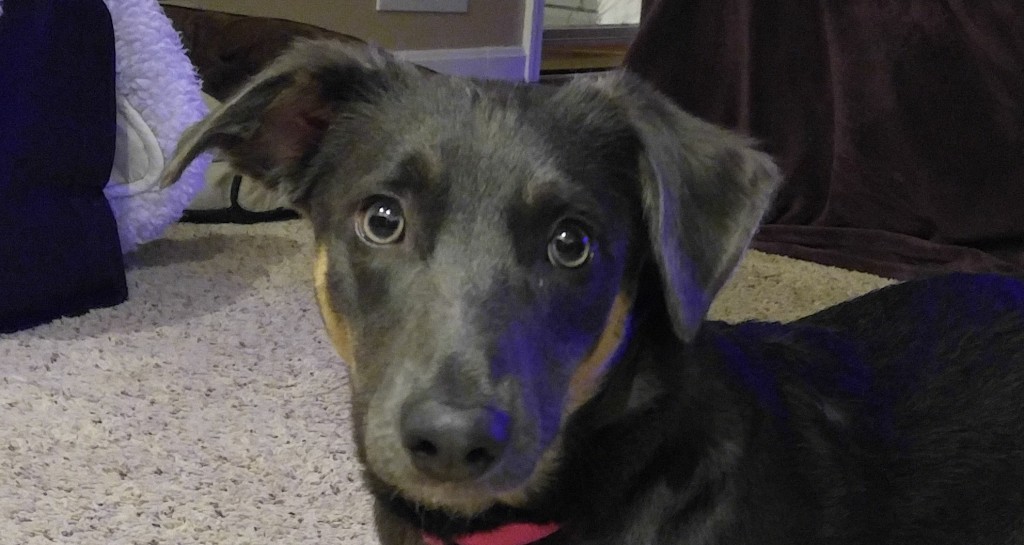 This can be crippling to dogs. The answer is to teach them to trust that you have their back, always. We’ll work on crate-conditioning, room-proofing, and slowly, carefully, and productively conditioning them. True separation anxiety can be a difficult thing to overcome, but is usually possible if you have the time.